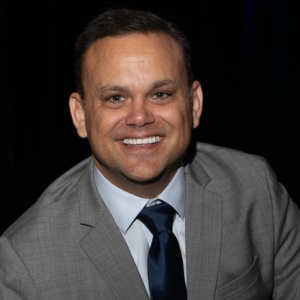 You Must Believe in Yourself

My question to you is, what do you believe about yourself?

Do you believe you can do great things and that you have great things ahead in life, or do you believe that everything around you is hopeless? Unbelievably, the way you think and the way you talk to yourself, play a huge role in what happens to you for the rest of your life. Your thoughts are fundamental to greatness or failure, and can lead you to either the highest or the lowest points in your life. The secret is to keep your thoughts positive. Positive thinking and positive affirmations are the key ingredients to being successful in life.

One of my favorite quotes by Brian Tracy is, “Whatever you believe with feeling, becomes your reality.”

We are always thinking about our failures or mistakes, or believe the words of someone else telling us we’re no good, or we can’t do something. We let others – or our self-limiting beliefs – tell us how far we’re going to go in life. In most cases, we are our own worst enemies. We are the ones that set the bar so low for ourselves.

The following is one of the best examples I can give you about choosing to be positive in life. The other night I turned on the TV to look for something inspirational and came across a program on ESPN that featured Tom Brady of the New England Patriots. The name of the show was The Brady 6. The show was all about Tom and his career, and the six quarterbacks picked before him in the 2000 NFL draft. Can you believe that six quarterbacks were picked before Tom Brady?

If you are not familiar with Tom, he has three Super Bowl rings with the Patriots and is probably one of the best quarterbacks that has ever played the game. I mean can you believe he was only picked up in the sixth round, picked number 199? In the story, they showed the six other quarterbacks and their strengths; but with Tom, all they talked about during the draft process were his weaknesses!

One thing I admired and learned from Tom was that his position wasn’t just handed to him, in college or the Pros, Tom fought for his Job in college and in the NFL. The one thing he always told himself in both cases was that he believed he was the right man for the job, and the position was his for the taking.

That’s what he believed, and that’s why I think he is such a successful person. What I truly love about this story is that not one of the professional coaches, scouts, or owners of any team in the NFL, with all their so-called expertise, could pick out an obvious winner, and I’m sure one day Tom will be a Hall of Fame quarterback. Tom did not listen to all the negativity and the naysayers, telling him how slow he was or how he had bad form, he believed in himself. This is a great example of how you can do anything in life if you have the right mindset and think positively.

Here is my advice to you – and this is what you should learn from this story. If you feel that you‘re at a point in life where you’re stuck, believe that you can get out of it. If you think you are a failure, start believing that you can do anything in life, and that failure is just a brief moment in time. See failure as just one event that will come and go in life – learn and move on. Look at challenges and adversity as growing pains – these are only tests that get you to the next level in life. Make sure you adopt the habit of Positive Thinking today.

It takes 21 days to form a new habit, so for the next three weeks I challenge you to start thinking positively about every person, every circumstance and each event, and watch to see how quickly your life will turn into something great and positive.

I will leave you with this passage from one of my favorite articles written by George M. Adams.

“Never mind what others think! It is what you think, what you plan, what you dream, what you know you are capable of achieving that is going to count. Nothing else matters.”

Remember to always BELIEVE IN YOURSELF!!!

“Remember that it is up to you to choose everyday to Get off Your Attitude and to create a positive lifestyle for yourself and others.” Ryan C. Lowe 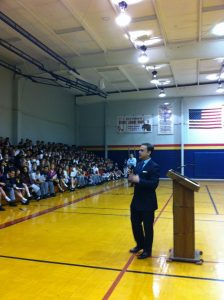 Ryan C. Lowe, author of Get Off Your Attitude, is a highly sought-after professional Motivational Keynote Speaker, Trainer, Coach and Author whose expertise specializes in positive attitude, customer service, culture, leadership & sales. Ryan inspires thousands as he shares purpose-driven principles that will help them improve their attitude, take massive action, overcome fear, and achieve both: professional and personal goals. Ryan’s passion is to help others find positive solutions for a variety of challenges. He has created keynote presentations, training and one-on-one coaching programs to help individuals and organizations reach their peak performance. He has been named by peers and clients as America’s Positive Attitude Coach!

For more information on his keynote speaking, training or coaching programs CLICK HERE.

Make sure to also connect with Ryan on Youtube and Linkedin 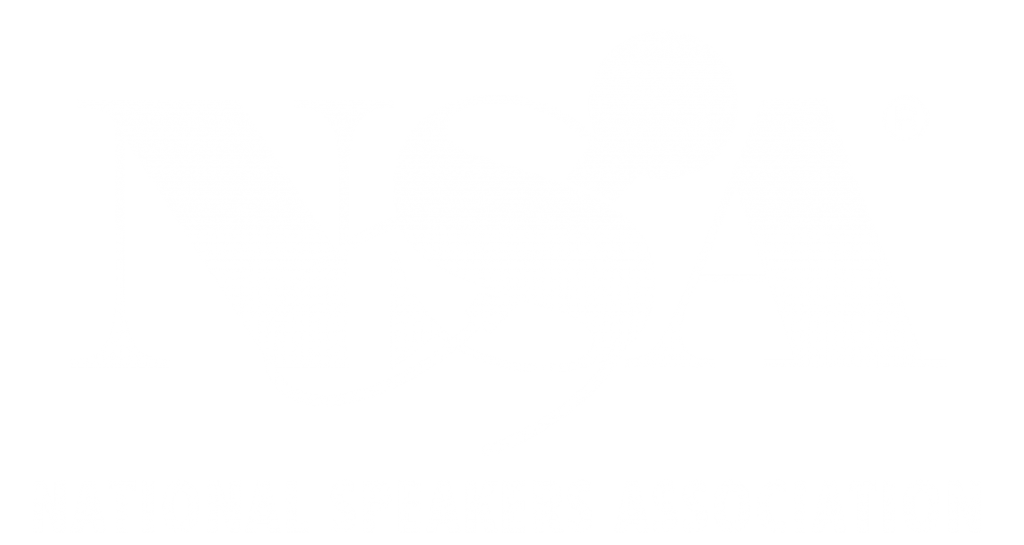 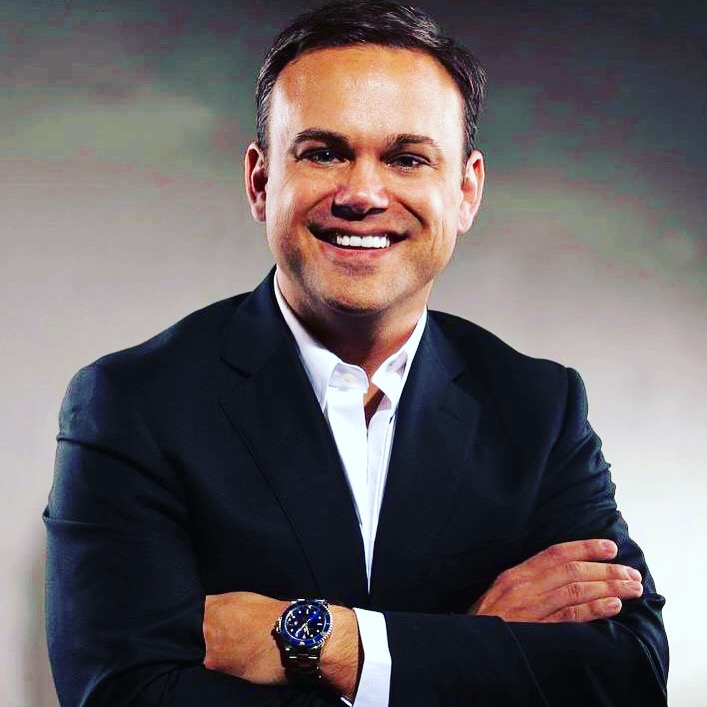